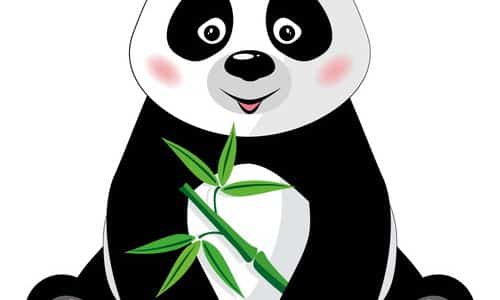 Search Engine Optimization (SEO) experts had their hands full between March and April. The reason? No other than Google’s new updates to its algorithm, the most important of which is Google Panda 3.4.  Even though the sweeping changes and regular updates can be troubling to companies that are still using outdated SEO tactics, they're still done for the betterment of the product in the long run.

While it may be difficult to take all the new changes, in the end, SEO experts would be smart to adapt to these updates because Google remains the leader in the field of search engine technology, and wherever it leads, many websites follow and bend themselves accordingly. In particular, the newest Google Panda update is at the forefront of all these changes, so it's only natural for your SEO scheme to concentrate on this particular issue.

The Algorithm Updates on Google Panda 3.4

Google Panda 3.4 is the latest version of their algorithm, and it's been rolled out around March 23. It then followed a multitude of other updates on top of the rolled-out new algorithm. The ones most affected by the latest iteration of the Google algorithm is none other than blog networks that were spamming Google.

Sites specifically dedicated to building ranks (such as BuildMyRank.com) have been affected (perhaps even targeted) by the update. This is the inherent danger faced by companies that depend on SEO sites that take shortcuts and cheat their way into artificially building up page rank instead of following Google's advice in naturally building up their ranks in the Search Engine Results Page (SERP).

How to Properly Build Links and Do SEO Post-Google Panda 3.4

If you want to avoid having your site penalized or altogether removed from Google's indexes, then take note of the link building dos and don'ts you need to follow in order to take advantage of the Google Panda update. You should go about SEO using the natural and Google-approved way.

More about this update in our next post, and as always we would love to hear your comments and opinions on this blog post.