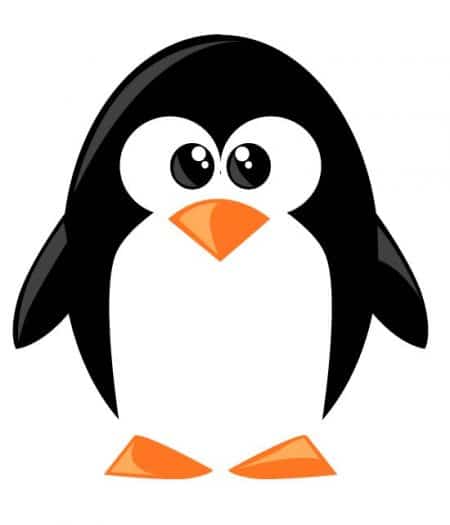 Has Penguin 5.0 Affected Your Website and What Are the Remedies for It?

If you were looking at your site's statistics and noticed a drop in traffic on October 4, there is a high chance that your website was affected by Google's most recent update, Penguin 5.0. This new update, also referred to as Penguin 2.1, has been publicly confirmed by Google on Twitter. According to a Tweet from Matt Cutts, head of Google's Search Quality Team, this most recent update will only affect around 1% of all search queries. Whether this figure is accurate or not, many websites seem to be affected by it, as there are numerous stories going around webmaster circles of people who've had their traffic drop right after […]